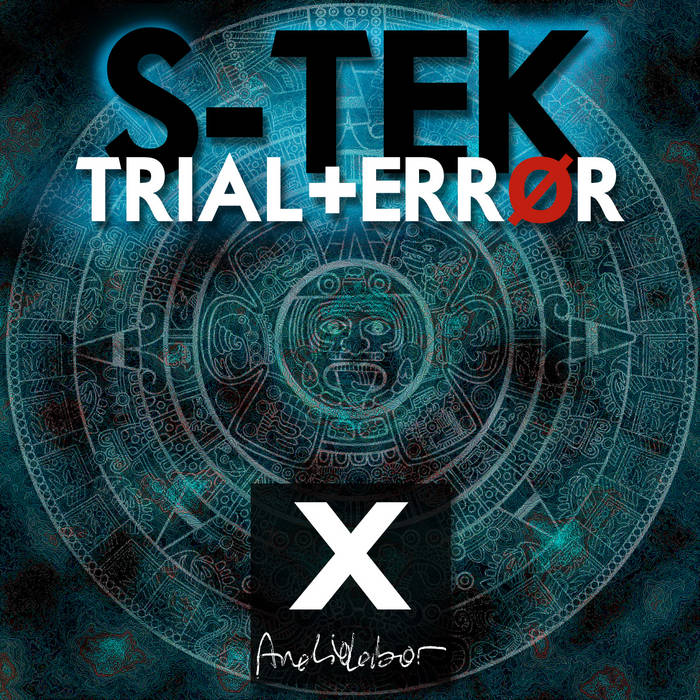 Ashley Borg I love the groove of this track, like a harder version DVS1

Audiolabor is a small techno, dubtechno and industrial label founded in 2009 by Seb. He released many stuff on 12inch and digital formats since 2002 under the project S-Tek and other names. Since 2015 he is only releasing under the name Audiolabor too.

Audiolabor is distributed via DigDis and Bandcamp. You will found the releases on every good digital store around the world. ... more

Bandcamp Daily  your guide to the world of Bandcamp

Featured sounds from Fly Lo and Ahmed Idris, plus Mother Nature hops on to drop off new project